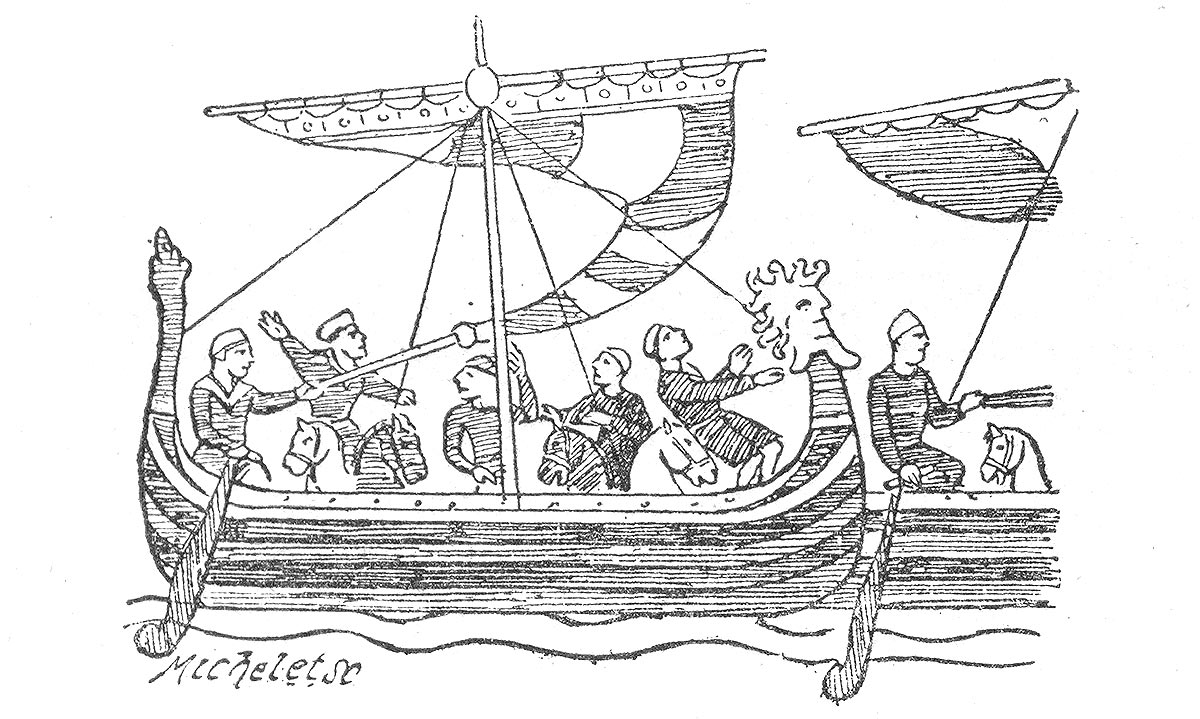 I’m pleased to announce version 1.6.0 of libbson and libmongoc, the libraries constituting the MongoDB C Driver.

Thanks to everyone who contributed to this release.